Can Minimalism Be Toxic Too? 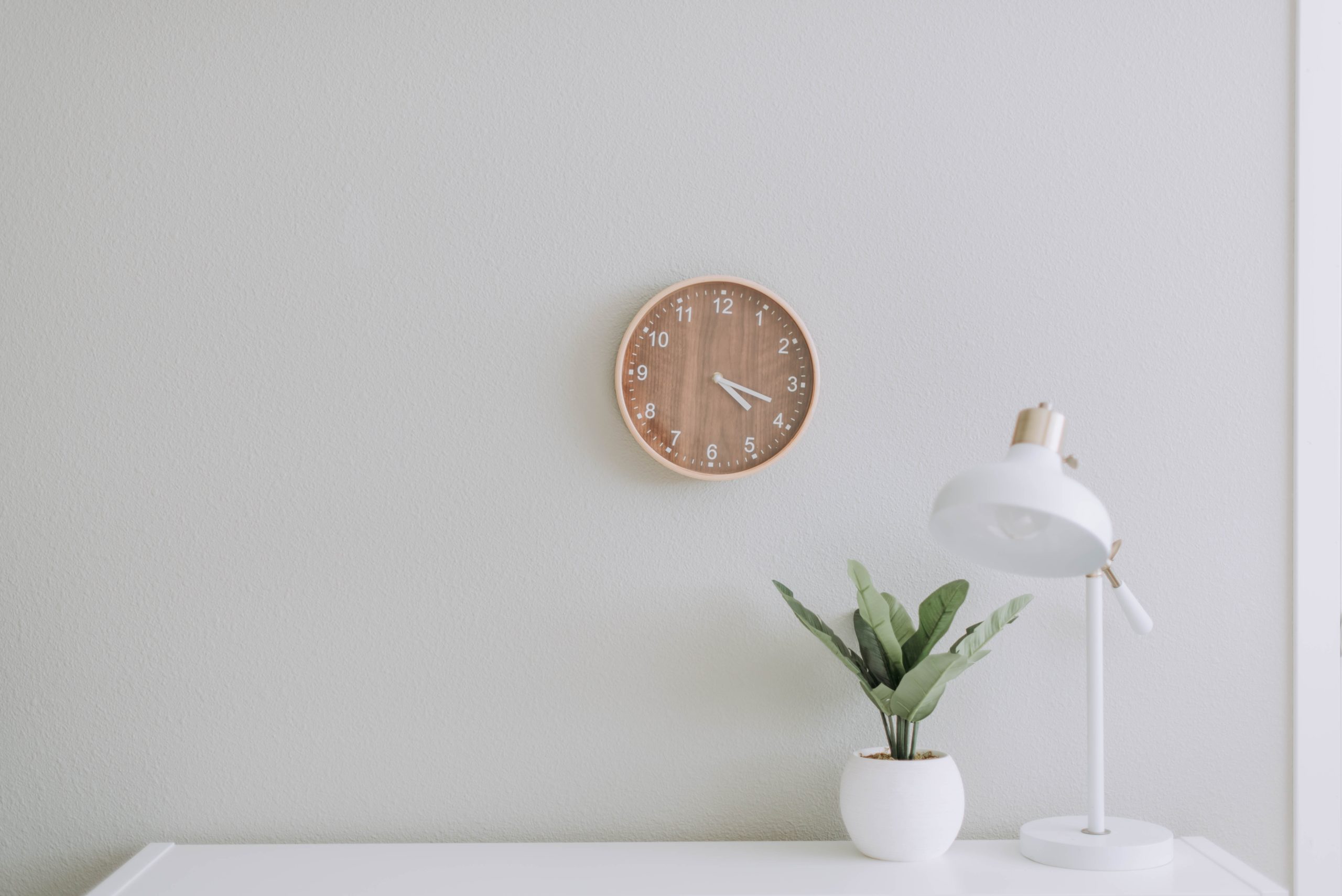 If there’s one thing that the early days of the pandemic taught us, it’s how to get by with less. During those first couple of months, we learned how to make do with fewer grocery runs and restrict our purchases to essential items only. We resigned ourselves to the fact that there would be limited (or no) re-stocks at the supermarket, at least for a while. We even realized we could live with just a few key pieces of clothing.

While this was a valuable lesson for a society that otherwise leans towards over-consumption, this seems to have made extreme minimalism more mainstream. Although choosing a more clutter-free lifestyle sounds great in practice, we can definitely go overboard with minimalism too. Of course, we all need to learn to make do when the circumstances call for it but is a sparse lifestyle really the only way to live?

Here are a few ways (too much) minimalism can do more harm than good.

When it shames others or creates an exclusive atmosphere

Is it just me, or is minimalism being equated to morality and virtue now more than ever before? So many conversations online seem to be about self-sufficiency. While that’s great on its own, I’ve definitely seen a few instances where people seem to think that if you’re not growing your own food, baking your own bread, or doing every chore by hand (read: the hard way), you’re just being lazy and entitled!

That’s a pretty toxic and exclusive approach to minimalism if you ask me. While I’m all for buying less and being more self-sufficient, I certainly don’t think it should come at the cost of your mental peace and every last minute of your time. There are so many people who just do not have the capacity, mind space, or resources to do everything from scratch and by hand.

A busy mom who buys the occasional frozen meal or orders takeout is not being lazy — she’s just trying to make the best use of her time (and maybe find a minute to take a shower!). Likewise, if you’ve had a difficult few weeks, buying something that brings you a little joy or comfort does not make you greedy or entitled — and should not leave you feeling consumed with guilt. A culture that shames and calls out people who indulge in these things is definitely not ok.

When it actually puts more pressure on you

A minimalist lifestyle is supposed to be low maintenance and stress-free, but sometimes, it ends up being just the opposite. Just think of the minimalist aesthetic we see everywhere — stark white spaces, neutral furniture, and light pastel accents. Chic? Definitely! Easy upkeep? No — especially if you have young kids or pets. Maintaining that clean, pristine look is certainly not effortless and it makes any spill or mess that much more visible. So if you’re up to putting in the work, that’s awesome. But if not, that’s great too.

Going make-up free is another ideal that is frequently espoused by minimalists, and that’s no less pressure either. Think about it — the beauty standards don’t change. You’re still expected to look flawless and well-rested — but without make-up. I’ve frequently seen people glorifying the idea of not spending any time or effort on your looks. But I’ve also been asked (sometimes by those very people) if I’m tired or actually ill when I wasn’t wearing make-up! Frustrating, annoying, and definitely not stress-free.

Another way minimalism can become toxic is when it focuses too much on just ‘needs’ and not nearly enough on ‘wants.’ There are lots of things you can have an emotional attachment to, even though you may well be able to survive without them. And that’s perfectly ok.

You shouldn’t have to feel guilty about keeping things that are meaningful to you — an old journal, that chipped mug that you bought with your very first paycheck, a card from your best friend. And if somebody asked me to get rid of all the books I’ve already read, well, that’s probably going to stress me out more than a little clutter could!

So while minimalism has its advantages, it is not for everyone. You can still lead a conscious lifestyle without being a minimalist — and a culture that insists otherwise can certainly be toxic.

Have you faced any minimalism-shaming? How did you handle it? 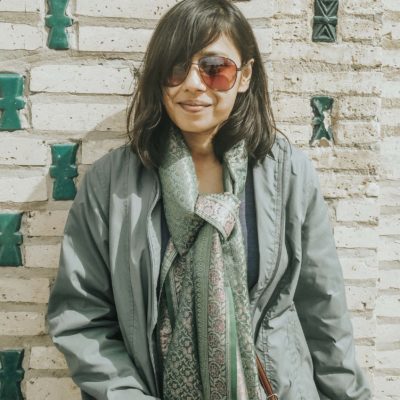 Hi, everyone! I am Sanhita Mukherjee. I’m a writer and content creator based in the rainy city of Bangalore, India. I recently quit my job as a copywriter to pursue writing full-time – and I’m loving every minute of it so far. I’m happiest working with a fragrant cup of coffee and hopefully, a slice of cake! Reading is my go-to way of unwinding after a long day, and I usually have a book (or three) in my bag at all times.

How to Build a Cozy Nighttime Routine During Anxious Ti...

How to Ease into Sustainable Living with Grove

How to Wear White Jeans Now and Later

5 Newsletters We Can’t Get Enough Of

Why Owning a Dog Can Help with Your Mental Health