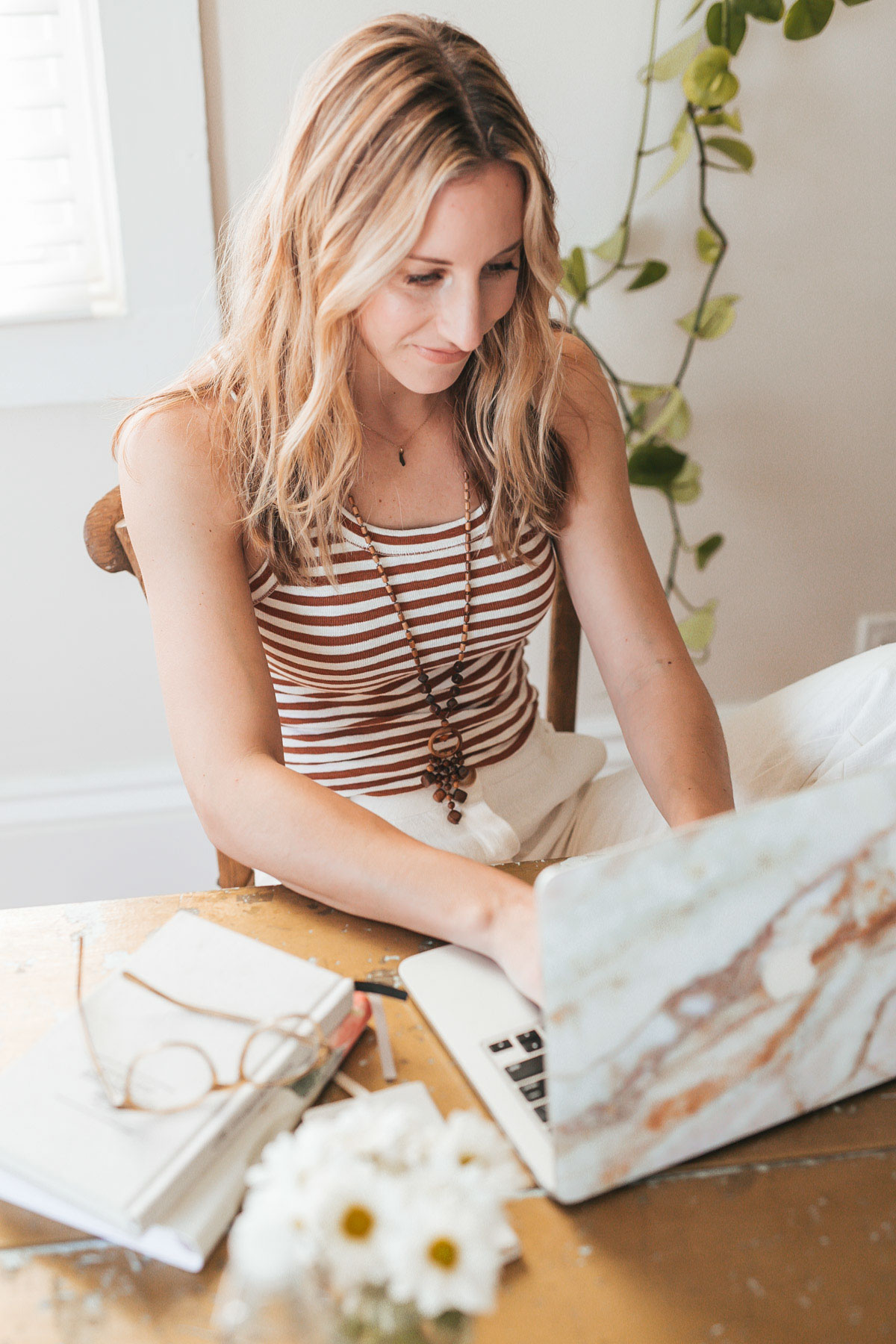 I remember wrapping up my last quarter of college (in 2008!) feeling so anxious and excited to become a working woman. To finally make my own income and have the independence that I so craved. Little did I know that my Bachelor’s degree and a few years of retail and babysitting wouldn’t truly prepare me for what was to come.

Like many of you, I graduated right around when the economy tanked. Obviously this was less than ideal when it came to job hunting. I ended up taking the first offer I got, which was in recruiting. Since then, I’ve worked at a few different tech startups in Silicon Valley and have established my career in sales. I never grew up thinking I wanted to be a saleswoman – I’m pretty introverted and soft-spoken, but I’ve grown to love it.

Looking back at my 21-year-old self, I wonder how I felt so confident that I knew everything heading into the work world, when really, I had everything to learn. Like these 5 things!

Know when to unplug

When I first started working, I remember never wanting to unplug. It was like I was going to get some sort of trophy for replying to e-mails at 11pm. There were so many times when I was burnt out (both mentally and physically), but I kept trying to push through. It wasn’t until my late twenties that I realized how important unplugging actually was. We’re so used to powering through and not taking much-needed time for ourselves to recharge. You might think never disconnecting makes you a “good employee,” but actually, it can backfire on you (and your company), just like it did for me.

I made a mistake on a proposal one time, after being up all night working on a slide deck. It was at that moment when I realized I needed to change. If you have e-mail on your phone like I do, turning off your notifications when you go on vacation (and even on the weekend) can help tremendously. Disconnecting often has helped me become a happier person, and it’s honestly made me more successful in my career. Because when I’m on, I’m actually on!

Never take a job just for the money

Have you ever taken a job because the pay seemed too great to pass up, only to find out that it wasn’t a good fit? I have! And although it sucked at the time, it was definitely one of the biggest lessons in my career. At the time, I remember feeling like “sales wasn’t for me,” and that I needed a career change. But when it came time to really self-reflect, I realized that it wasn’t the job I disliked. It was the product that I was selling. My heart simply wasn’t in it. I didn’t feel connected to the company’s mission or product, and I felt like an outsider amongst my co-workers. To really succeed, I realized I needed to feel passionate not only about what I did, but also who I was doing it for. No matter the salary attached.

I have a love/hate relationship with those tempting messages from recruiters on LinkedIn. Every recruiter paints such a perfect picture to try and get our attention, but sometimes I have to remind myself that just like relationships, no job is perfect. No matter the company – startup or established tech firm – all of my jobs have had their positives and their negatives. Some of the best opportunities I’ve had in my career were when everyone else was jumping ship, but I decided to stay onboard.

Moral of the story – don’t just jump around because you think the next gig is going to be better than where you’re at now. Next time you feel fed up with your job, try to focus on the positives and find a way to grow from it. It might be hard to do in the moment, but I can promise that your future self (and your resume) will thank you.

Adversity is a blessing in disguise

Do you ever beat yourself up if you don’t reach a goal at work? Or leave the office upset because your boss was giving you a hard time? I used to dread moments like these. I’d do anything to avoid feeling uncomfortable, and would triple-check my work to avoid doing something wrong.

The truth is, missing a deadline or goal, or having a difficult boss or a rude customer – these things don’t sit well with any of us. But they do teach us something very important. They teach us how to be resilient in the face of adversity. How to set our egos and emotions aside, and to feel comfortable falling down and getting back up again. Without those rude customers, I would have never developed thick enough skin to stay in sales for as long as I have, and who knows where I’d be now.

Networking is actually everything

I never quite realized just how important networking was until pretty recently. Not only is it fun to keep in touch with old co-workers, bosses, and clients, but it can also do a lot for your career (you never know who you’ll cross paths with again). I always try to build as many internal relationships outside of my department as possible, too. It’s so common to just become close with your teammates, but you can really open up some doors when you become friends with people who aren’t on your team. Not too long ago, I was working on a contract that needed last-minute legal review. Because I’d become friends with the legal team, I was able to get my contract bumped up in the review pipeline. Gotta love those water cooler talks!

When you take a moment to reflect on your career, what have you learned now that you’re in your 30s? I would love to hear from you! 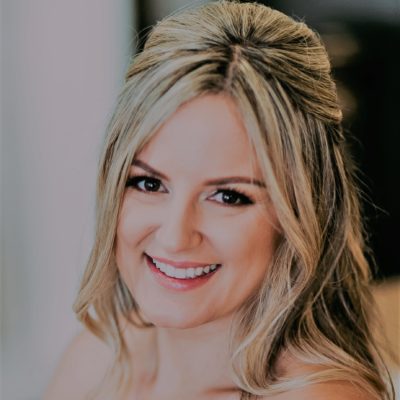 I love helping people live their happiest and healthiest lives. While my day job is in technology sales, I'm passionate about holistic approaches to wellness and advocating for safer beauty with Beautycounter. When I’m not working, you can find me at the beach with my husband and our dog Malbec, traveling, or trying out new restaurants.

5 Signs It's Time to Break Up with Your Doctor

8 Ways to Create a Non-Toxic Home

How to Kick Your Fast-Fashion Habit While Staying Stylish

4 Postpartum Symptoms That No One Talks About