What Quitting Your Job With No Plan Looks Like 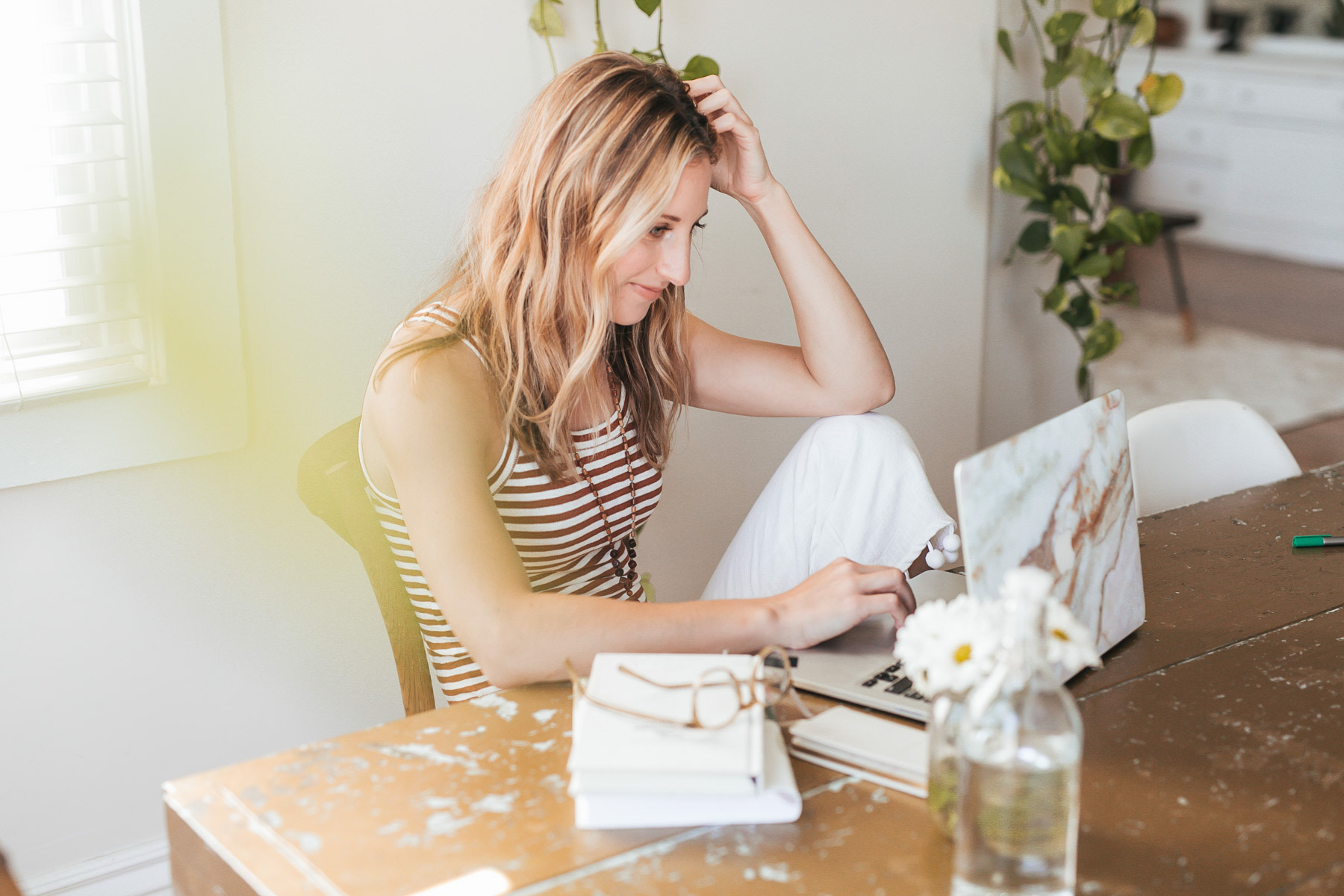 At the end of 2017, I made what appeared to be a rash decision. I quit my well-paying, stable job without a plan. A lot of people called me ‘brave’ with that worried look on their faces that really meant they were either calling me ‘stupid’ or ‘crazy’. But it wasn’t a rash decision to me. In fact, it took me almost a year to get to that point. Not surprisingly, this year-long journey coincided with me turning 30 and starting to really question my work-life balance. I’d spent many years working up that career ladder at the expense of personal time, friendships, hobbies and social life and I was now wondering if it was all worth it.

So if you’re a 30 something currently thinking about making the jump, I hope my story provides some clarity…

After making the decision to quit my job, I had to actually go ahead and do it. So, I worked out a plan that would (hopefully) minimize the impact that my leaving would have. I thought about everyone who would be affected by my leaving, what questions they might have, and what answers I would provide them with. I also anticipated that there may be a chance I’d be offered a promotion or pay-rise to incentivize me to stay, so I worked on getting my mindset right and not being tempted by more money or status.

Big or small, every company has office rumors and gossip and the last thing I wanted was for me to be the topic. I sat down with my team in private and communicated my departure. There were tears, lots of questions, and some doubts. But giving people the time to feel how they feel and ask what they want without judgement or timescales was really important to me. I spoke individually with the senior managers and explained why I needed to leave. I wanted it to be clear that this was a personal choice of mine, and nothing that the company had done wrong.

In my personal life I don’t like conflict or negativity, so I certainly don’t want that in my professional life either. I was leaving the company, not leaving the industry. I communicated to everyone that I’d be setting up on my own eventually as you never know who might come knocking on your door (or whose door you might need to knock on). I’ve created lasting friendships and have a list of professional contacts that I can turn to for advice, or when the work is running low. It was key for me to keep career relationships in tact.

Why did I quit without a plan? Because I needed some breathing space to figure out what I wanted to do next. I had so many ideas, goals, dreams, ambitions. But what I had been lacking was time to think about them, or even head space to let myself think about my next step. I gave myself the whole month of January off, thinking that it would be enough to ‘recharge my batteries’.

But man, I had no idea taking time off could be so hard. I had been running on adrenaline for so long that being still was foreign to me. I felt anxious, lonely, bored, afraid and angry almost every day. Some days I’d spend the whole day on the sofa watching Netflix, others I cleaned the whole flat, re-arranged my wardrobe, and re-organized the kitchen cupboards. I had no idea what to do with myself and frankly, I didn’t enjoy it very much.

After my fiasco first month off, I took some time in February to travel, spend time with friends and family, and I signed up for a short mindfulness course. This is where it all came together. It’s almost like January was my ‘come-down’ and February is where I started to get to where I needed to be. I spent a lot of time brainstorming ideas, putting things down on paper, planning and researching.

After spending the majority of March setting myself up, getting my business website up and everything else, I began looking for clients. As April came and went, my inbox wasn’t full and my bank account was looking unhealthy. Fear and doubt started creeping in. That little voice in my head telling me I couldn’t do it, I’d made a mistake, this was never going to work, I was going to run out of money, was getting louder and louder. This is where that support network is so important.

A pep talk from my boyfriend, a call to my father, a message to my best friend, some words of encouragement from fellow freelancers across the many groups I’d joined all helped to keep me strong. By the time May rolled in, I had a few projects on the go, a lot of positive feedback, and a really confident outlook on my future.

The work is coming in steadily now, recommendations and referrals are starting to happen, and the positive feedback is a huge source of motivation. My positive outlook means I wake up every day excited to be working on the projects that I’m involved in, and open to new experiences. I couldn’t have done this if I hadn’t given myself that time at the start of the year.

For many, it’s unthinkable to leave a job without having another one lined up. For me, it was the best decision I could have taken. So, if you’ve been considering a career change in your 30s, maybe it’s time to take action. 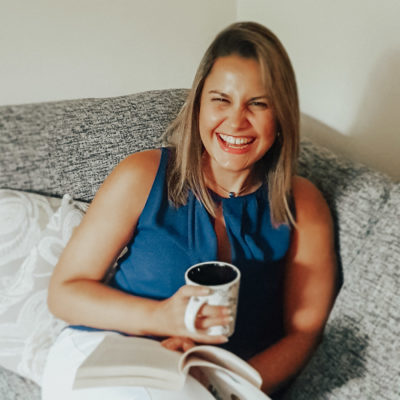 Originally from Portugal, but now living in Manchester, UK, I'm a digital marketer, foodie and yoga fanatic! I recently launched JVF Marketing, my own digital marketing business, where I help small businesses make sense of the complex world of digital. When I'm not working, I'll be at my hot yoga studio, in the kitchen cooking, traveling the world, or just relaxing at home with a good movie.

30 Ways to Take Better Care of Yourself in your 30s

How to Boost Morale When You’re Working Alone

6 Tips for Getting Dressed After Having a Baby

Our First Home: The Before Photos & Renovation Plan