5 Steps to Handling Negative Self Talk 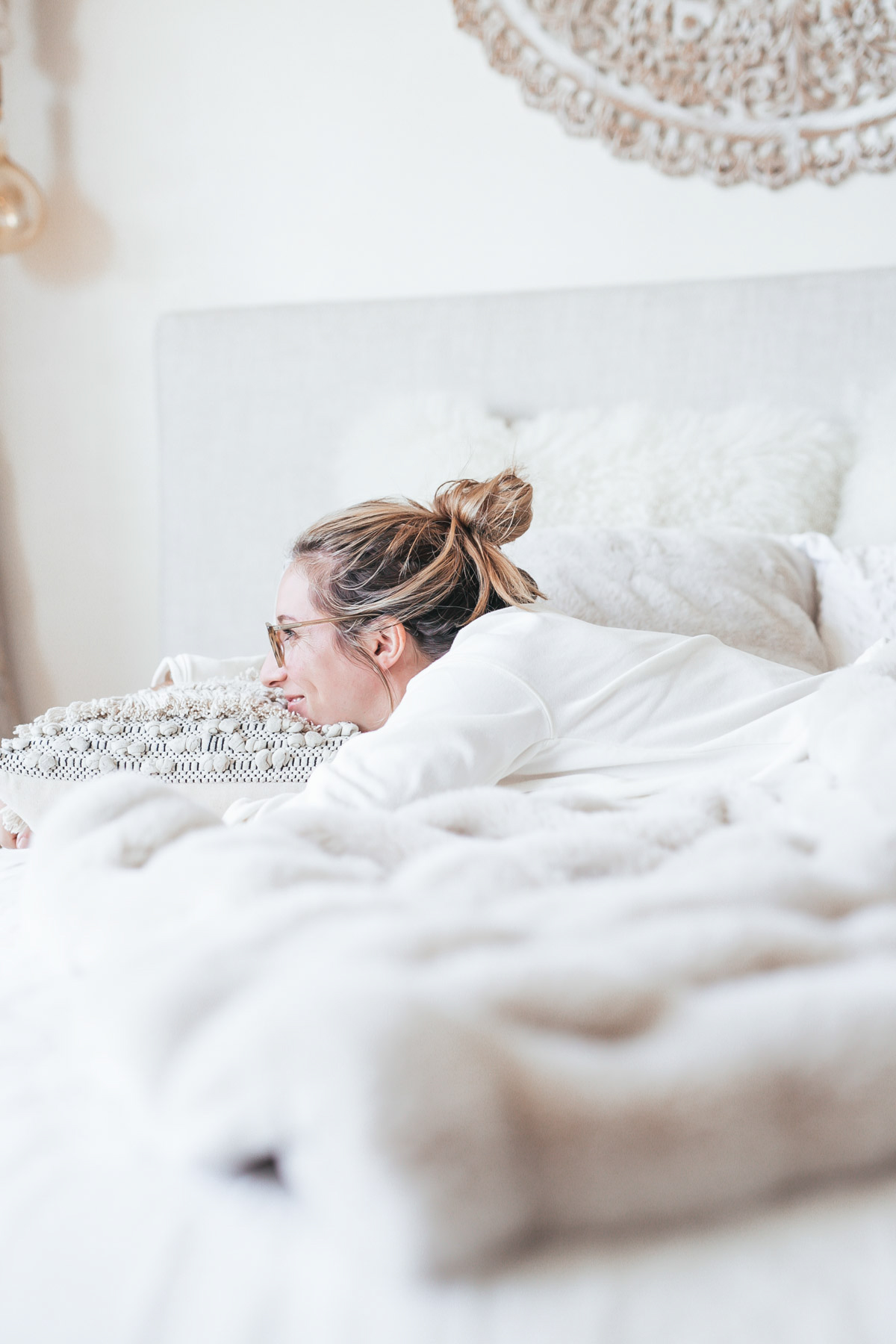 You know that voice that’s always telling you you’re not good enough? That voice that’s constantly questioning things and placing judgement on yourself? Let’s just make something clear: everything that voice says is bullshit. That voice isn’t you. It does not define you, it does not represent your true beliefs, and it does not have to control you. Guess what? You get to decide how you want to react to that voice. You get to decide if you want to listen to it or take it seriously.

Of course, that’s easier said than done. That voice can be pretty powerful. So how do we take away its power? Let’s start here:

The first step in changing anything about yourself is to simply recognize it. Be aware of it. Just notice it as it comes up. Don’t do anything or even feel anything towards it, just see it there. The more you practice this, the easier the next step will be.

2. Separate it from your identity.

Once you’re able to see that voice as it’s own entity, you can begin to separate it from your own sense of self. I like to think of it like there is the true me — the voice that guides me in the right direction and knows what I truly want & believe. And then there is this other voice, the one that comes up when I’m afraid or feeling self-conscious. This voice is just the voice of fear, but it does not represent what I truly feel & believe. Think of it this way: When you’re feeling your best, that voice isn’t there, right? And when you’re feeling your best, you’re feeling most like yourself.

3. Understand why it’s there.

I remember when my therapist first helped me recognize that voice. Once I was able to see it and separate it from myself, it almost started to make me angry. I remember asking her, “Well, then why is it even there?”. She said it’s there to protect us. At least, it thinks it’s protecting us. It’s warning us of all the potentially bad things that could happen. I found this so interesting. Understanding its purpose totally changed my feelings towards that voice. Initially, I felt angry towards it. I hated it and just wanted it to shut up. But once I understood its purpose, I could look at it with more compassion. I could see what it was at least trying to do, which helped get rid of those negative feelings I had associated with it.

Separating that voice from yourself and understanding why it’s there can help you just let it be. When you fight it, like when I was feeling angry towards it, that uses up so much mental energy. It’s exhausting and frustrating and just brings out more negative feelings. If you can just accept it for what it is, and let it be there without giving it the power to control you, it’s actually more likely to just fade into the background.

5. Replace it with something kinder.

This is the step I’m trying to work on now. Whenever I hear that voice, I’ve been trying to replace it with self-compassion, i.e. literally being nice to myself. This was hard at first, so I practiced by thinking about what I’d say to a friend. So, if I made a mistake at work, instead of telling myself I’m stupid, I thought, “What would I say to a friend?”. I’d probably tell them, “It’s okay! We all make mistakes, and your boss knows how amazing you are. One mistake isn’t going to ruin your relationship with your boss.” When you try turning that dialogue inward to yourself, it’s amazing how good it feels. It’s truly as simple as being understanding with yourself and compassionate about what you’re going through.

Learning how to deal with those negative voices definitely something I’ll be working on my whole life. But these steps have made me feel much more in control of it, and therefore, much happier in general. I’m able to understand exactly what I’m feeling and why I’m feeling it, and then voice that to my partner or friend or even just myself. It’s a work in progress, but we are all works in progress! 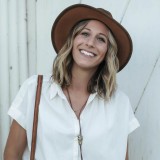 How I've Changed My Skincare Routine in My 30s

How I’ve Developed a Healthy Body Image in My 30s