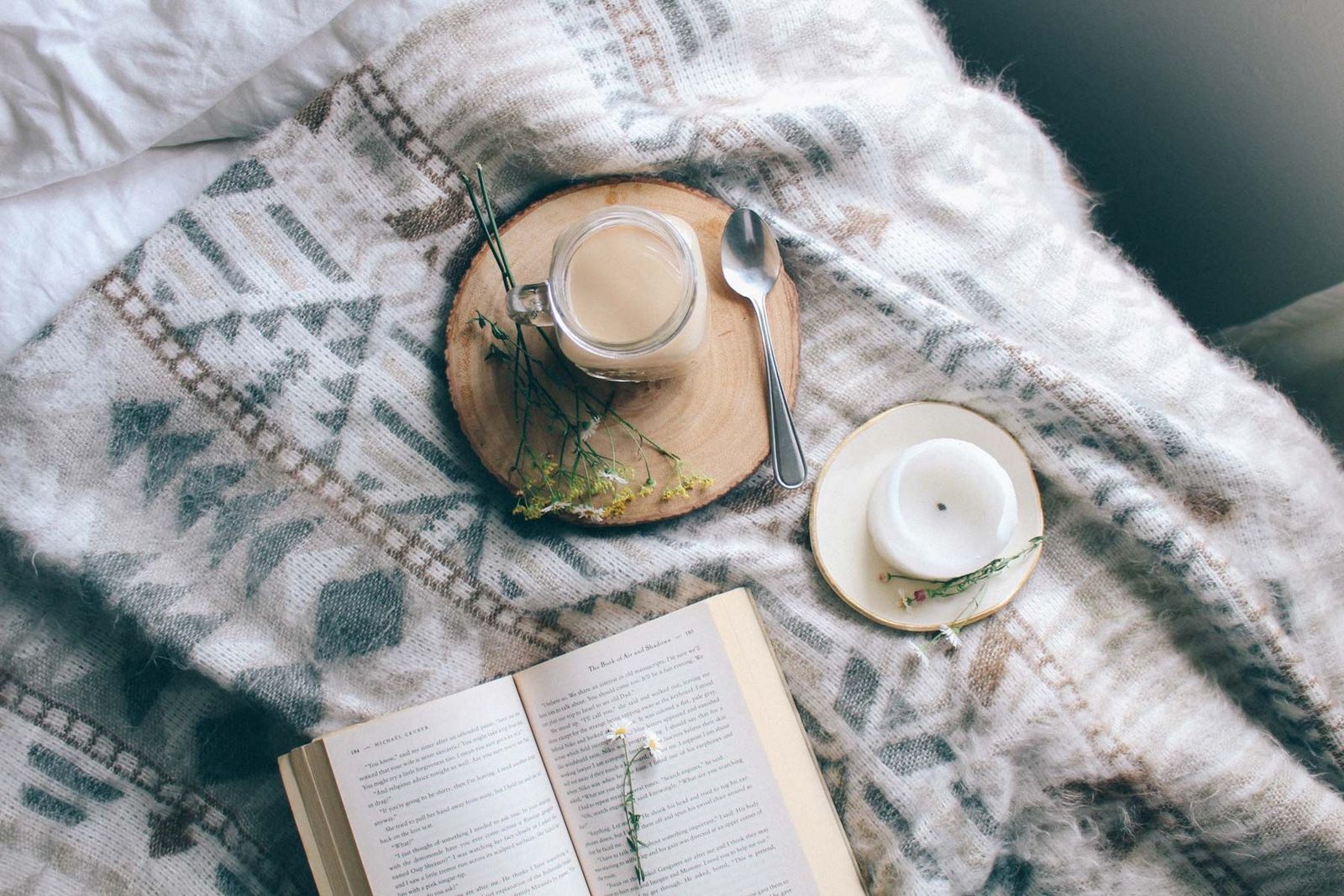 Nearly one in five adult Americans suffer from some form of mental illness—that’s over 51.9 million people (in 2019). However, despite the pervasiveness of mental illness in our daily lives, there remains an immense amount of stigma surrounding mental health.

Dealing with your mental health can sometimes feel isolating, but through reading someone else’s story you realize that you are not alone and come to fully understand the power of community and solidarity. As someone who has suffered from bouts of anxiety and depression, and who has taken big steps in her mental health journey this year, here are some memoirs that have gone a long way to remind me that I am not alone.

Hyperbole and a Half by Allie Brosh

Beginning its life as a blog, this book is full of rough sketches and ridiculous rants on topics like the author’s childhood, dogs, and the difficulty of being an adult. But it’s not all fun and games in the sincere, unsparing stories about Allie Brosh’s struggle with depression. Her brand of self-deprecating humor makes you feel like you are in on the joke, laughing with her about the daily minutia of depression.

As someone who has a complicated relationship with her body and food, this book hit home for me in a way no other book has before. It is one of the most heart-wrenching and powerful memoirs I’ve ever read. In her memoir, Roxanne Gay details how she ate to build a body to protect her from the wrath of men and her own sense of shame. She warns that this will be no story of triumph over her “unruly” body. But, to me, it is a different kind of triumph, one where she takes back the narrative on her body, her ability to take up space, and to define it in her own way.

Hello, I want to Die Please Fix Me: Depression in the First Person by Anna Mehler Paperny

Part memoir and part investigative journalism, Anna Mehler Paperny’s book* takes a look at depression and how we treat it in a whole new way. The book follows the author’s intimate and continuing struggle with suicidal ideation and depression in a frank and honest way. She also puts her investigative journalism experience to take an in-depth look into the mental health care industry and the limitations, resources, and treatments that surround it.

*This book is extremely heavy and details a suicide attempt.

An Unquiet Mind: A Memoir of Moods and Madness by Kay Redfield Jamison

This memoir is an honest and profoundly dramatic memoir that describes the challenges and sufferings faced by people who suffer from Bipolar disorder. The author, a successful clinical psychologist, herself endured the dangerous highs of euphoria mixed with the lows of depression and it is that unique perspective that helps diminish the stigma of this serious mental illness that affects many.

This memoir was published over 25 years ago and has been controversial from the start. Not everyone is convinced that Elizabeth Wurtzel’s self-reflection has value for anyone but herself, but when I first read this book, I appreciated her extreme honesty. Wurtzel’s brand of oversharing (whether we like it or not) profoundly changed the landscape for how women write about themselves. It is a harrowing story of breakdowns, suicide attempts, the narcissism that sometimes coincides with depression, and her journey with drug therapy.

Maybe You Should Talk to Someone by Lori Gottlieb

Therapist Lori Gottlieb got a taste of her own medicine when she found herself on the therapy couch. In her charming and clever story of self-discovery, she discusses the truths and lies we all tell ourselves, exploring the damage they can produce when they are allowed to take control. This book will make you feel heard while inspiring you to open up and seek the help you need.

What other mental health memoirs would you recommend? 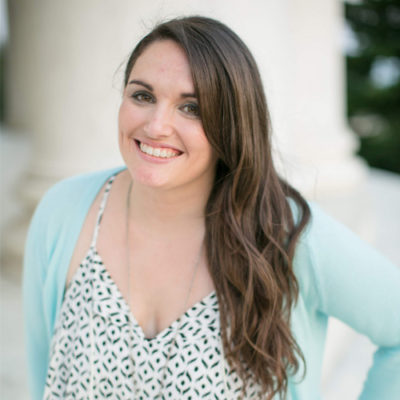 6 Items to Have on Hand for Holiday Hosting

Deciding Whether or Not to Have Kids in your 30s

The 5 Best Podcasts for 30 Somethings