Here’s why we should rethink ‘brutal honesty’ 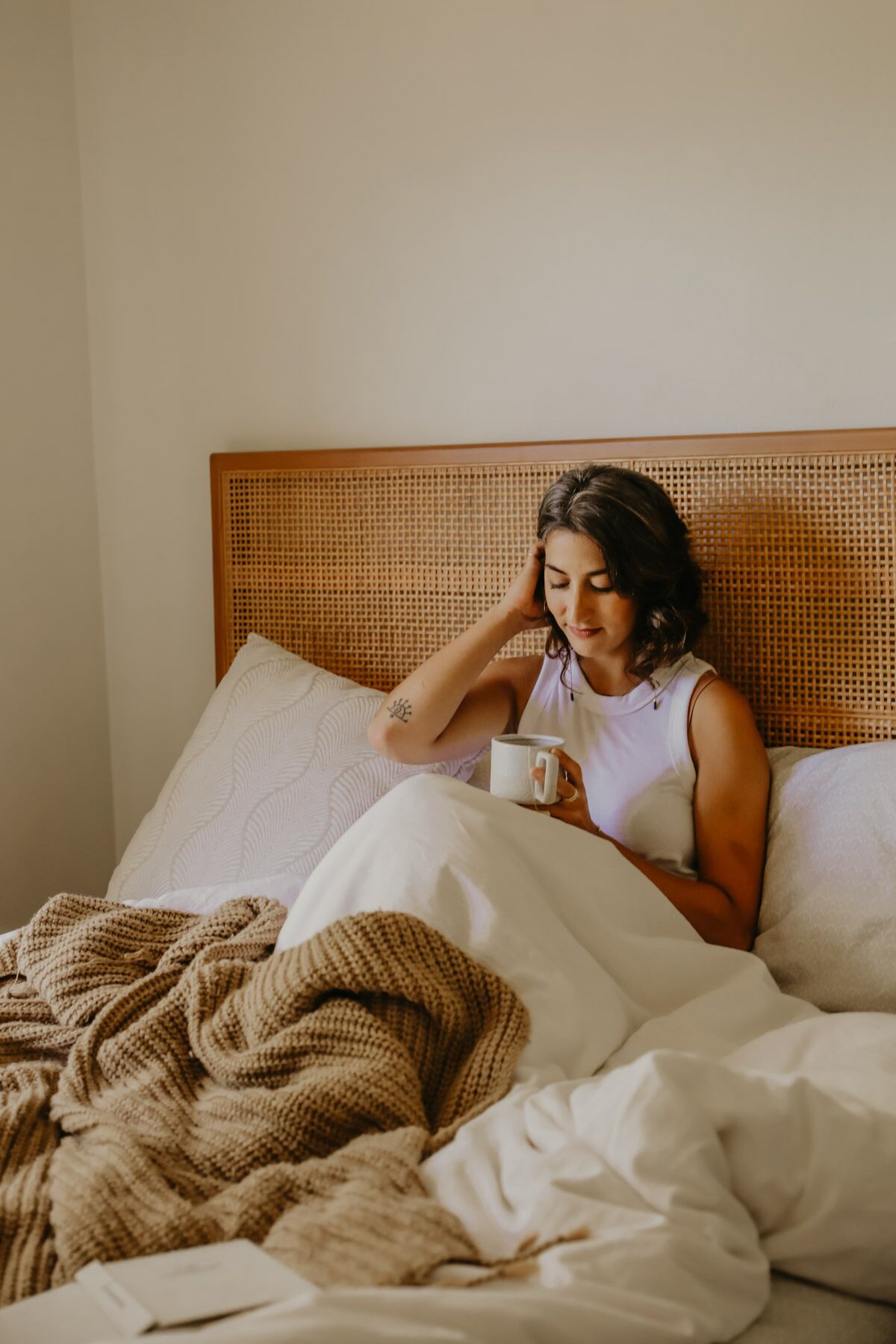 I was watching Friends the other day (for like, the 348th time), and I came across an episode where Ross and Rachel are teaching Chandler some social niceties. You know, the whole—when your girlfriend asks if she’s looking fat in those jeans, you immediately say no. When she says you don’t need to pick her up at the airport, you meet her at the gate anyway. Which suddenly made me realize that many of the shows we watch today feel so different for this very reason—they are all so brutally honest. The characters are snarky and devoid of all social niceties to the point of being rude, and that is why they are almost shockingly funny.

And it’s not just on TV of course. Today, the concept of being brutally honest has become a point of pride for many. While the honesty is just fine, of late I’ve been feeling like the brutal bit is—well, a little too brutal.

Of course, I realize that some situations call for brutal honesty. But, if you ask me, I think those situations are few and far between. They definitely don’t come around often enough for us to indulge in brutal honesty as much as we sometimes do. Here’s why I think we should rethink the concept.

It only deals with negativity

Ever noticed how an ‘honest opinion’ is almost always negative? I mean, I’ve never heard someone go “I’ve got to be brutally honest with you—that was an extremely well-researched presentation you just gave.”

While I appreciate straight-talking, I’ve noticed that those who claim to be brutally honest are never quite so open when it comes to gratitude or praise. So if you know someone who’s always set on ‘calling a spade a spade’ or ‘telling it like it is,’ try noticing whether they are ever vocal about positive things, too. If not, perhaps, honesty is not at the top of their agenda. After all, surely they have some positive opinion, sometimes? Why not be honest with those, too?

It occurs in an unequal relationship

More often than not, brutal honesty stems from a relationship that is wholly unequal. For instance, you’ve probably heard the term used a lot in corporate contexts. But if you think about it, it’s always the top executives who are being brutally honest. If a junior colleague were to be brutally honest with their boss, we all know that probably wouldn’t go down too well!

Recently during a job interview, a friend of mine met with the CEO of a company, who lost no time in telling her that brutal honesty was an important part of their office culture. He went on to explain that everyone in the company, no matter what position they held, had to be answerable to several people—and they all had to be open to brutally honest criticism. Which almost made sense, until he finished with “But not me, of course—I’m the CEO”.

This just goes to show that brutal honesty is sometimes simply used as a way to maintain a tyrannical status quo in an unequal relationship. After all, honesty is honesty—and someone who is truly interested in plain facts would not care if they were coming from a superior, a peer, or a junior associate.

It sometimes comes from self-serving intent

Someone who is being brutally honest will have you believe that what they are telling you is nothing but the truth. But (as is often the case) the ultimate truth does not exist, and what they are actually offering is their own opinion on something. And depending on who they are, these opinions may not always be strictly unbiased either.

For example, someone who is insecure may use brutal honesty as a way to make themselves feel superior, or to get a few laughs. Someone who is having a bad day might not be in a tolerant mood, and could just be using brutal honesty to vent their feelings. In a more competitive environment (like a classroom or a workplace), it can actually be used to tear down the confidence of the other person. In some cases, of course, people use it as an excuse to be able to say or do whatever they want without having to put in the effort to be more appropriate. Don’t we all know that one person who’ll say the most sexist or racist things and finish the thought with a “just being honest”?

Lots of people think that if you’re not being brutally honest, you’re just lying. But I don’t buy into the idea that those are the only two options available to us. There are so many ways to be honest with your opinion, without being unkind. For instance, a colleague works hard on a new idea for that big project and asks you what you think. You immediately notice a few major flaws. Lying to spare her feelings is obviously not a great idea here. The brutally honest response would be to tell her that her idea sucks. The kinder alternative? Tell her what doesn’t work, give her constructive feedback on how she can improve—and if there are certain parts of her idea that you liked, highlight those too.

Do always make sure that a particular situation calls for your opinion, honest or otherwise. For instance, a friend gets a haircut that you think doesn’t suit her or chooses a wedding dress that you hate. Things like these are more about your friend’s choices and preferences rather than your opinion, so it might be better not to say anything at all. If she does ask for your opinion, you could always suggest other alternatives rather than being hurtful or putting down her choices.

At a time when we need kindness more than ever before, I hope we, as a society, can think of a gentler alternative to brutal honesty. What do you guys think? Where do you stand on the concept of brutal honesty?

Hi, everyone! I am Sanhita Mukherjee. I’m a writer and content creator based in the rainy city of Bangalore, India. I recently quit my job as a copywriter to pursue writing full-time – and I’m loving every minute of it so far. I’m happiest working with a fragrant cup of coffee and hopefully, a slice of cake! Reading is my go-to way of unwinding after a long day, and I usually have a book (or three) in my bag at all times.

How Your Relationship with Your Parents Changes as You ...

4 Postpartum Symptoms That No One Talks About

Here’s How to Maintain Friendships Through Different Stages of Life

4 Things to Consider Before Buying a Home