How to Have a Happy Holiday While Staying on Budget 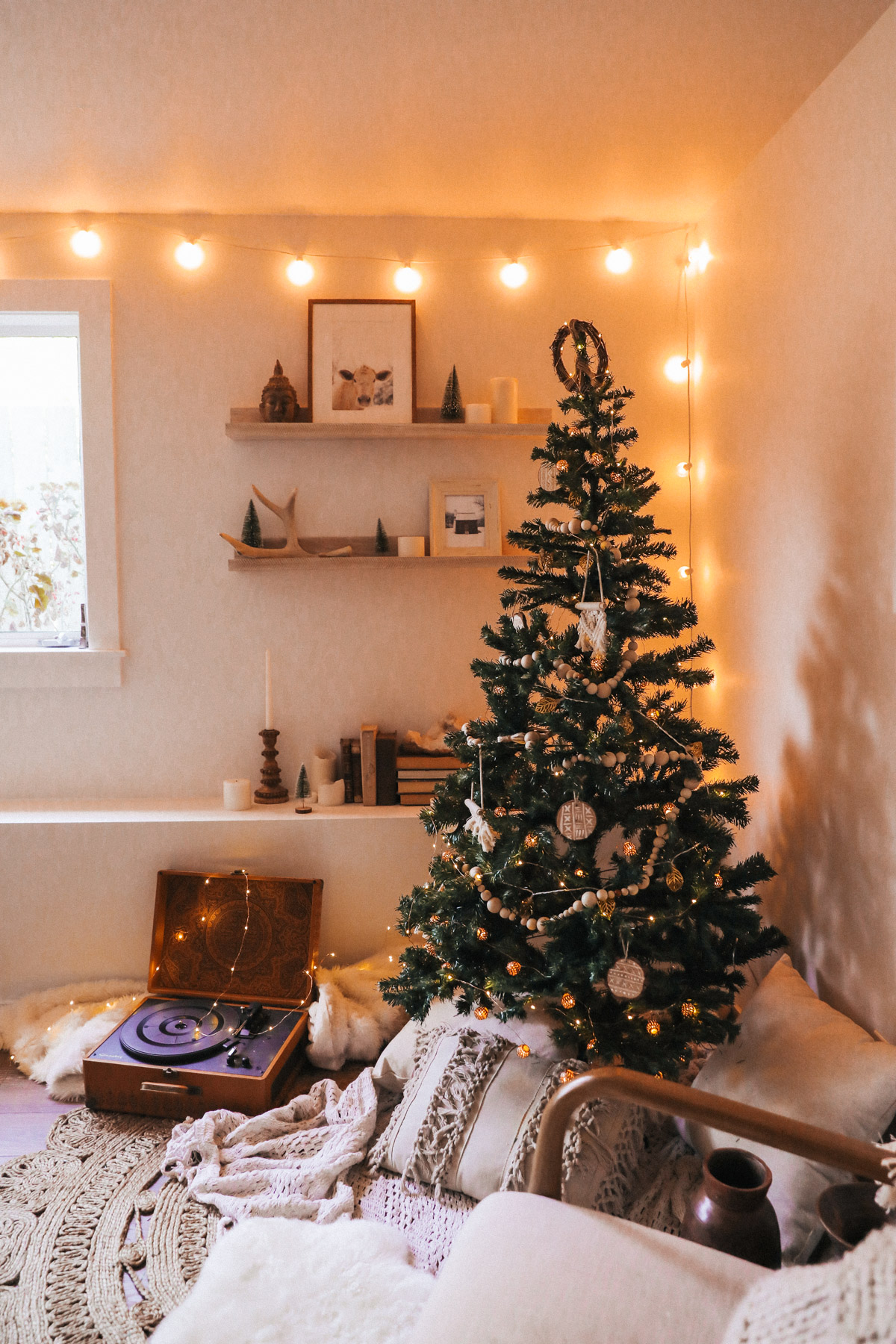 I am that person who LOVES the holidays. I am here for all of it. I bake cookies, put up my tree on December 1st, decorate my apartment, send out cards, and of course shop for lots of gifts for my family and friends. My love for the holidays, however, used to get me into trouble financially. My bank account didn’t fully support all of the joy that I wanted to spread. After having one or two January’s where I gasped at my VISA bill, I learned how to have a happy holiday while staying on budget, and it’s not as hard to do as you think it is.

Making a budget for your holiday shopping seems obvious. But until a couple of years ago I never did. I just found gifts that I thought people would love and decided that that’s what they had to have. Rookie financial mistake. Now, before I start shopping I sit down with a Google spreadsheet and write down everyone who I have to shop for, an estimate of how much I want to spend on their gift, and then I either peruse their wish lists or come up with something that I think they would like. If I go over budget on someone’s gift, then that means I have to come under budget on someone else’s.

I also make sure that I include in my budget any miscellaneous things like stocking stuffers, groceries for any baking, and any wrapping paraphernalia that I buy like tissue paper, tape, etc. You never really think about that when you’re buying it, but those kinds of things add up quickly.

If you have a large friend group or a large family, and you buy gifts for everyone every year you’re spending a lot of money. It’s also probably money you don’t have – and most likely neither does anyone else. No one just wants to say anything. If this is your situation then suggest a Secret Santa this year. A Secret Santa is where everyone puts their name into a hat and draws someone else’s name. The name you draw is the person that you have to get a gift for. As a group also decide on a spending limit. Having 1 person to shop for instead of 15 or 20 will save everyone a lot of money.

When you give out the Secret Santa gifts make sure that you all do it together because that way everyone can see what people received and you all spend time enjoying the holiday season. You can also go one step further and decide as a group that everyone has to make their secret Santa gifts. One of the best Secret Santa gifts I have ever received was two jars of homemade jam. Completely delicious.

The saying “less is more” is a cliche, but in this case, it definitely serves well. This holiday season, buy one less gift. That could look like buying one gift instead of multiple ones for the same person. It could look like making a gift for someone rather than purchasing something. It could be forgoing a gift altogether and instead simply making arrangements to spend time together. However you work “less is more,” give it a try this season. It could bring you more joy than you thought, and save you money.

PLAN AHEAD – WAY AHEAD

Once you’ve worked out how much you’re spending per person on gifts, tally up the total. Also, make sure that you include all of the miscellaneous costs that I mentioned earlier. That number that you’ve now tallied is the golden number. That is the most money that you’re going to allow yourself to spend. In the year ahead open up a savings account for yearly spending events. I have one, and I put money into each month. The account is for birthday and Christmas gifts, it’s for my subscriptions that renew annually, and for some craft shows, and book fairs that I always attend. For me, Christmas is one of the biggest expenditures each year, and so I save money as the year goes on so that I already have the money available when I go shopping. This helps saves me from a terrifying VISA bill in the new year. This may seem a bit excessive, but if you already know what spending events are happening, then it makes sense to start financially planning for them.

The holidays are a time of joy, togetherness, Netflix Christmas movies (who’s watched A Christmas Prince: The Royal Baby?), and good food. Don’t let those happy times get drowned out by worrying about how you’re going to pay for everything. When you ease up on the spending you spend less time shopping, and more time making great memories, and really, isn’t that the point? 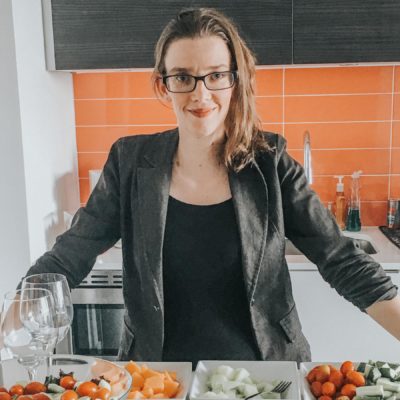 Born and raised in Toronto, Canada, I've worked in marketing and publishing for eight years. I live with ulcerative colitis and anxiety, so I'm always down to talk about physical and mental health. I read at least 100 books a year, travel often, and love coming home to my husband at the end of the day.

Why I Choose to Take Solo Trips in My 30s

Are You A Morning Routine Person? Here’s What Finally Worked For Me

How to Actually Quit a Job in Your 30s

4 Ways to Be Social if You’re a Homebody