Ending Systemic Racism: What You Can Do Right Now 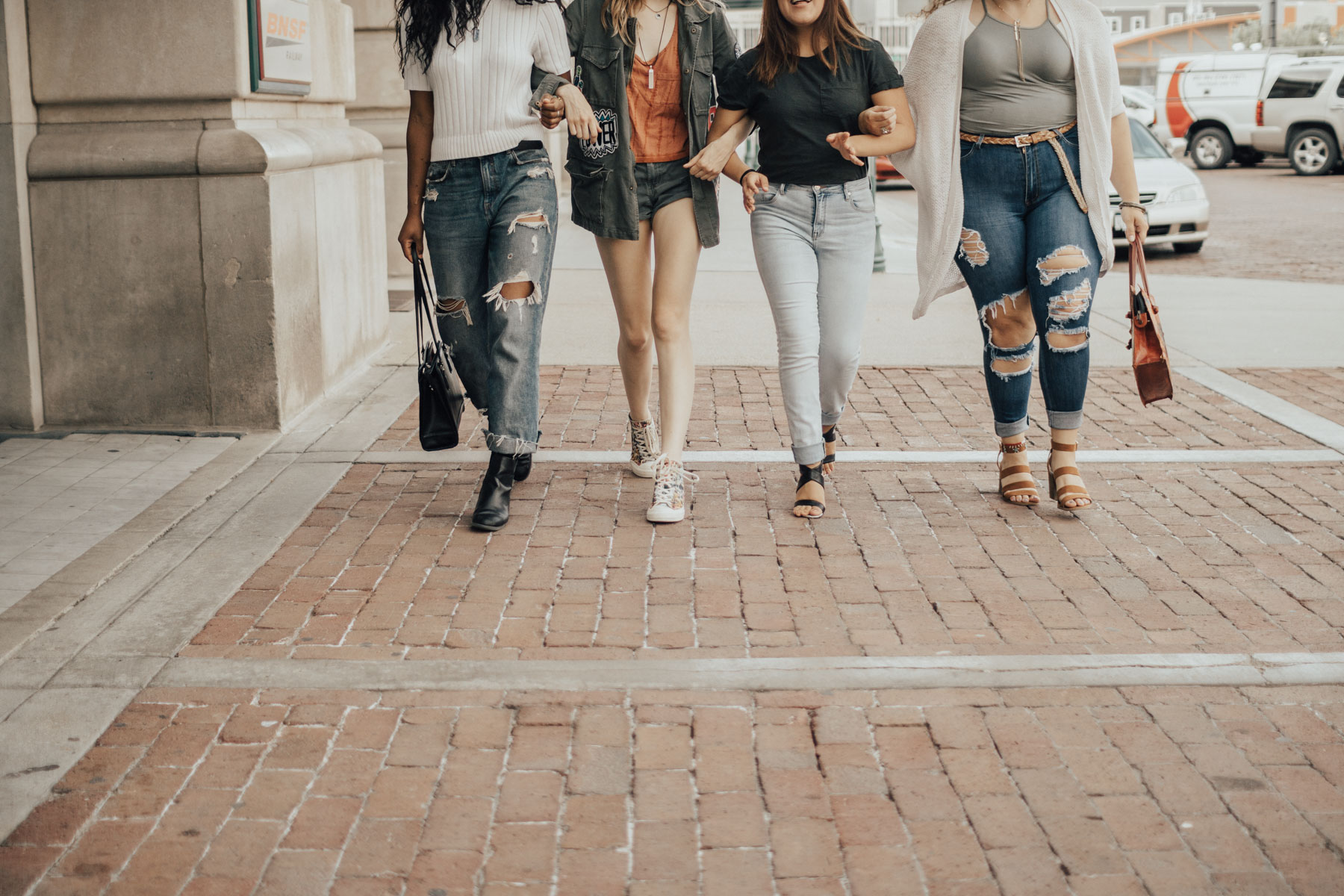 You and I heard him call out for his mama. You and I tremble to think of the torment he went through.

Where do we go from here?

Protests, marches, campaigns, and hashtags later, are we still any closer to a solution than we were before?

As a WOC living in a Western country, I understand that people of color have mostly been marginalized, struggling to free themselves from the vicious chokehold of systemic racism for decades.

We see prejudice and discrimination in wealth accumulation, healthcare access, employment opportunities, education, and surveillance. Most importantly, surveillance. Ask any of your Black American friends, and they will recount to you the numerous times they’ve been singled out by the police.

The point is, racial profiling and killing of people cannot be righted until we stand up to the wrongdoers. I am no expert on race or politics. But as a human being, I realize that hurting in silence and wallowing in helplessness is not an option. As civilians, we need to unify and channel our rage into action to bring about significant changes.

Let’s get down to what we can do.

Think beyond hashtags on social media. The next time somebody does or says something racist at work, call them out. Speak to the offender in-person, address an email in private, or report the incident to Human Resources; just ensure that you get the message across. Staying neutral in the face of racism is simply unforgivable.

The same applies to your family and friends as well. Be it your relative, your partner or a friend, no one with a prejudiced mindset should be able to get away with derogatory remarks about Black people.

Shop at Black-owned stores and support businesses which employ a diverse workforce. Engage with corporations that employ people of color across all levels, including—and especially—the C-suite. Support Black artists. There are many lists floating around (examples here and here) highlighting local black artists and entrepreneurs—make an effort to locate and support their ventures.

3. Call Out Systems of Injustice

Many educational institutions have been found to criminalize Black students’ behavior more in comparison to their non-Black counterparts. Instead of staying blind to the injustice, White parents could voice their disapproval of the system and call out the management on their racial bias.

Consider donating to schools or scholarships which focus on  Black students to ensure quality education to those in need of financial assistance and opportunities.

The media and entertainment industry must undergo a lot of reform in its portrayal of the Black community. It’s not just about the lack of representation; the stereotypes associated with people of color are also dangerous. Remember that we can choose to show our disapproval by simply not viewing racially insensitive programs. Voice your opinion against the channels and shows which spew hate and ignite racist attacks.

Read up on the history of Black oppression and most importantly, initiate uncomfortable conversations around defensive white people. Yes, a daunting task indeed, but the privileged ones need to be called out for remaining oblivious to the benefit of their skin color and choosing to remain silent.

7. Support People On Their Own Antiracism Journey

Support people who have had a change of heart. We’ve seen people backtracking on their anti-Black sentiments of late. Allow for forgiveness in the same way they have allowed their mind and behavior to change.

Lastly, exercise your voting rights wisely. Leadership that serves to incite violence and divide people for political gains has no place in a democracy.

Perhaps the most important thing would be to realize that systemic racism is a corrosive problem, and an ongoing one. Global protests may have brought about justice for George Floyd, but it shouldn’t take a worldwide protest to penalize a racial killing by a law enforcement officer.

This is why we need to stand up, unified, in the face of a leadership that favors dominance over negotiation and division over unity. Racism is ingrained deep in the fabric of society, and uprooting the issue is no easy task. Black lives mattered before George Floyd was killed. We can and must stand by justice each day to change today’s grim reality of a racially divided society. 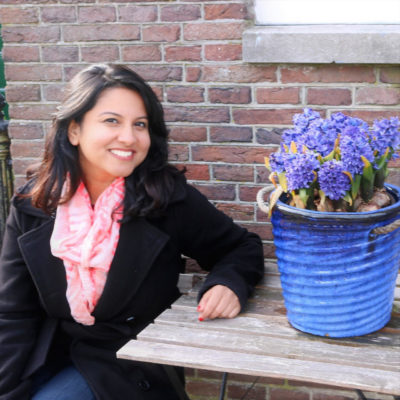 Aswathy Suresh is a content creator and freelance writer based out of Canada. There are 2 kinds of book nerds in the world—the ones who dive into the pages right away, and the ones who savor the scent of a book before reading it. Aswathy certainly belongs to the latter category. Time spent traveling, writing, exploring old libraries, and long drives in the rain are the finest moments in her life. Oh, and she never says no to chocolate!

How to navigate being the complete opposite of your par...

Who Cares About Polite Conversation? Why We ARE Talking About Politics with Friends and Family

5 Questions to Ask Yourself Before Starting Your House Hunt